More about the exhibition

This exhibition presents the work of the photographer and activist who dedicated herself to documenting and protecting the indigenous Yanomami people.

Claudia Andujar was born in 1931 and grew up in Transylvania, the region between Romania and Hungary, which she and her mother escaped during World War ii. Her Jewish father’s family was killed in the concentration camps of Auschwitz and Dachau. Having survived the Holocaust, Andujar lived in Switzerland and the us, before coming to Brazil in 1955, where she embraced photography and decided to put down roots.

Before she had mastered Portuguese, Andujar used photography to connect with people and her new country and, over time, she built a career between art and journalism characterized by a sensitive humanist eye. At age 40, she first photographed the Yanomami Indians, divided between the states of Amazonas and Roraima, on assignment from a magazine. Her interest in vulnerable, isolated groups led her to embark on a longterm project. Through years of dedication, she transformed her initial anthropological and journalistic interest into a profoundly original interpretation of the culture.

Throughout the 1970s, the enchantment was trampled by the development of the Amazon promoted by the military government. The poorly planned contact with white civilization tore through the forest with asphalt and disease, pollution and prospecting, annihilating entire indigenous communities. From the photographer, the activist was born. In subsequent decades, Andujar waged a tireless battle against economic and political forces. She mobilized organizations all over the world, developed healthcare and education programs and faced threats by taking a stand to obstruct an ethnic cleansing.

The fruit of years of research, this exhibition reexamines the photographer’s entire archive and contextualizes her work. The first section shows a forest of images that presents the day-to-day life and mythical world of the Yanomami, retracing the course of learning and invention experienced by the photographer until she was removed from indigenous territory in 1977. The second section follows her body of work during her period of activism, when she allied photography with other weapons to stop a genocide. Together they present the trajectory of an artist who used photography as a powerful political tool. This section of the exhibition traces Claudia Andujar’s work with photography and activism.

The peaceful years in the Catrimani River basin in Roraima were interrupted by the development of the Amazon under the military government. From 1973 to 1977, the construction of the North Perimeter Highway in the exact place where Andujar had been developing her work, opened up a path of disease and conflict that had been unknown to the Yanomami up until then. In 1975, aerial surveys revealed the existence of valuable minerals in the indigenous lands, attracting prospectors and miners. The following decades were marked by deforestation, pollution and epidemics, with the exception of Brasília, which intended to “integrate” the Indians in order to transform them into a workforce.

Andujar saw all of this up close. In 1977, she was blocked from returning to the place where she lived. She rolled up her sleeves and expanded her project: with a group of friends, she founded the Commission for the Creation of the Yanomami Park (ccpy) and waged a 13- year battle for the continuous demarcation of indigenous lands. With the support of national and international organizations, she set up an extensive healthcare program, which later overlapped into the area of education.

Alongside her friend, the leader Davi Kopenawa, she circled the globe denouncing the genocide.

The photos taken during this period acted on two fronts: as an instrument of condemnation, they fueled the press, the brochures and pamphlets she produced and the exhibitions-manifestos organized by the CCPY. As id portraits, they surveyed a people and guaranteed that they be attended. The photography embraced the fight against the cultural and social annihilation of the Yanomami.

Between art and activism, the camera and the survival of her friends, Andujar changed the history of photography and the country without letting go of her ethical commitment to life.

Visit the exhibition page for Claudia Andujar: The Yanomami Struggle ► 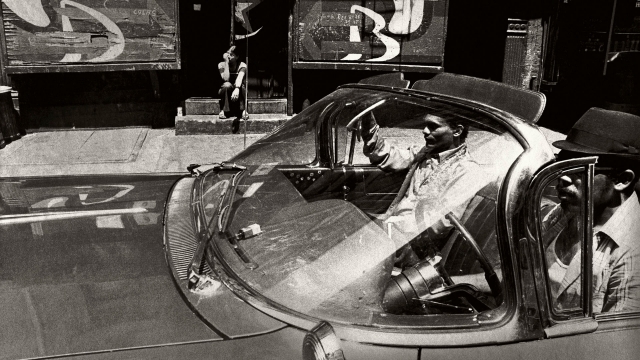 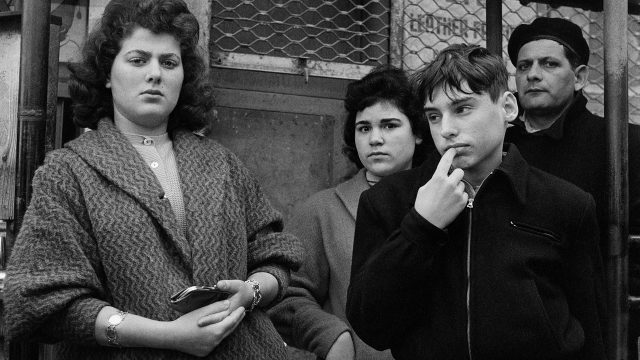 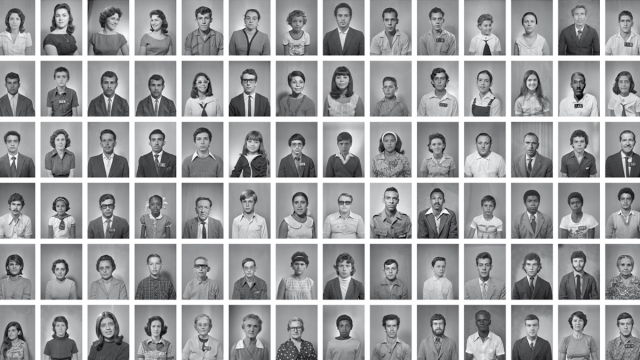